Over 250 children attend a talent show organized by Root Foundation

An article of Great Lakes Voice

Over 250 vulnerable children attended a show dubbed ‘My Talent Show’ organized by a local non-governmental organization ran by Rwandan and German volunteer on Saturday at Kagugu.

During the show, a number of educational activities were performed including: traditional dancing, acrobats, modeling, culture and musical by the performers by vulnerable children of all ages.

Harriett Mushimiyimana pictured above who is a beneficially of the foundation said she was delighted to take part in the event.

“My Talent Show was exciting because I performed in the dance category just like the other children and I thank Root Foundation for organizing the end of year event and for giving us the opportunity to show care out talent.”

A group of girls also modelled during the show

“Ever since they joined the foundation, I have observed a change in their moral behavior at home. The community around this place is benefiting because the foundation assists we the parent by paying for our children school fees, gives school essentials including uniforms.” Mukeshimana said

Theophille Mugwaneza a senior six student at St Joseph Secondary School is one of the elder boy, who he joined Root Foundation four years ago. He has benefited from the foundation because it has trained him as an artist and in the future he wants to further his talent.

“My life has changed ever since I joined the foundation because right now I would not be looking like this or called an artist. Before I was a street kid, but the foundation has given a opportunity to develop my talent and and a way forward.” Mugwaneza explained

Inside the foundation headquarters at Kagugu, one of the rooms has artistic paintings and drawings on the wall drawn by young and upcoming vulnerable children.

The foundation believes that, parents are the ultimate role models for children. Every word, movement and action has an effect. No other person or outside force has a greater influence on a child than the parent.

Paul Klahre the Assistant Director revealed that, “A key for the well being of children is appreciation. Giving them a stage makes them feel affection; nothing makes our children more proud of themselves than a huge round of applause.”

“Our Show was simply amazing. The expressivity of children from vulnerable and poor families is underestimated in our society. I was impressed by the talents carried inside Root Foundation’s children. “

“A big thanks to Heaven Restaurant which kindly borrowed us their sound system for free. Those simple acts make a big difference for our children. This is how Root Foundation has sustained itself so far – relying on good friends like the Goethe Institut for example.”

Khahre added “We are now looking forward to the “Children Sports Day 2016″ next Wednesday, which we have initiated. Especially towards the end of the year, I am very proud of the events and the work Root Foundation does for its children. Shows like this, are the team’s motivation to always give its best for our precious work”

The main objective of Root Foundation is to give children from vulnerable backgrounds and at risk of living on the streets a safe space to play, learn and develop.

They guide them away from a life on the streets towards a brighter future with a good education in healthy social surroundings. The Foundation was established in 2012 by a group of local young people in response to the growing number of street children visible in their local sector: Kinyinya, Kigali.

The foundation has achieved a lot with the work they are doing and impact many children’s lives. For the success for their work, they rely on partners and sponsors who understand the good cause of support vulnerable children by any means. 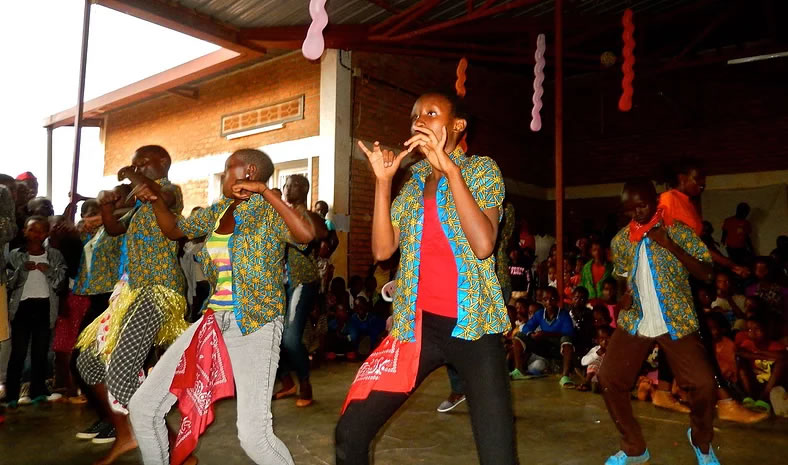 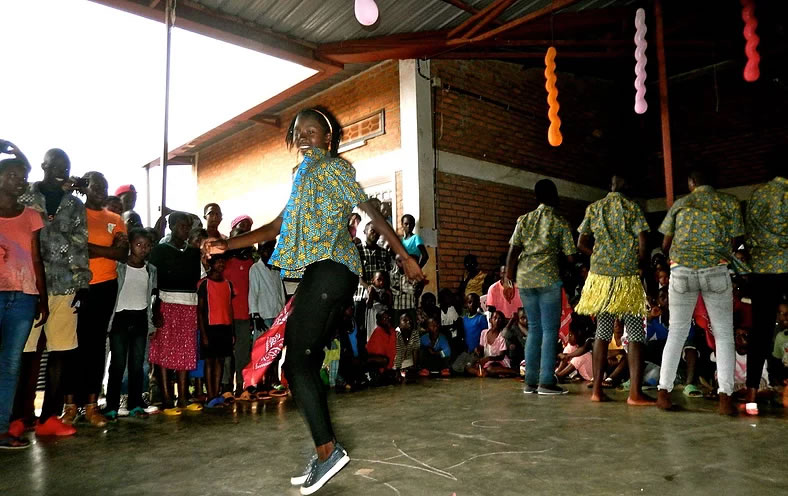 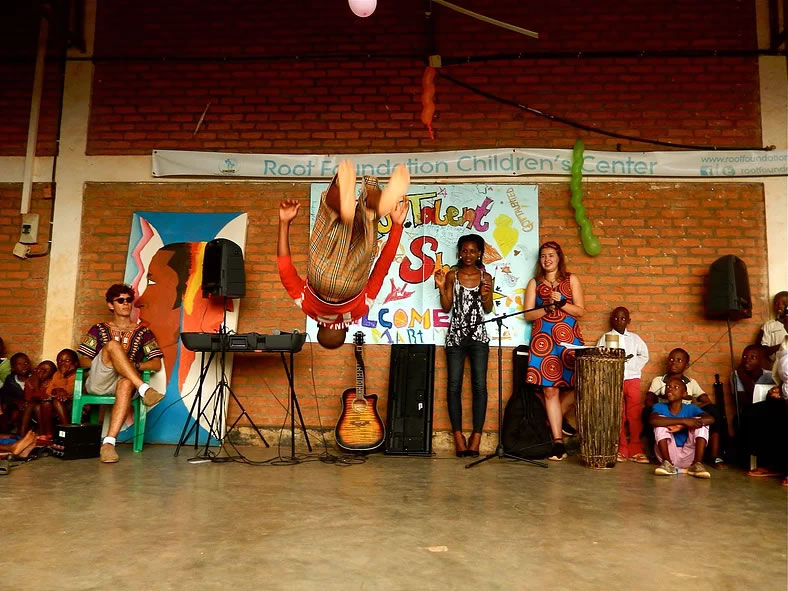 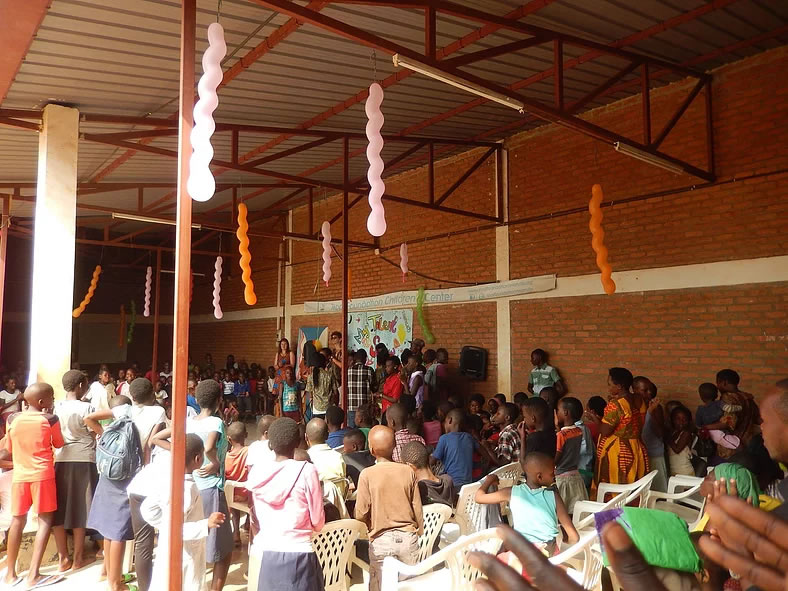 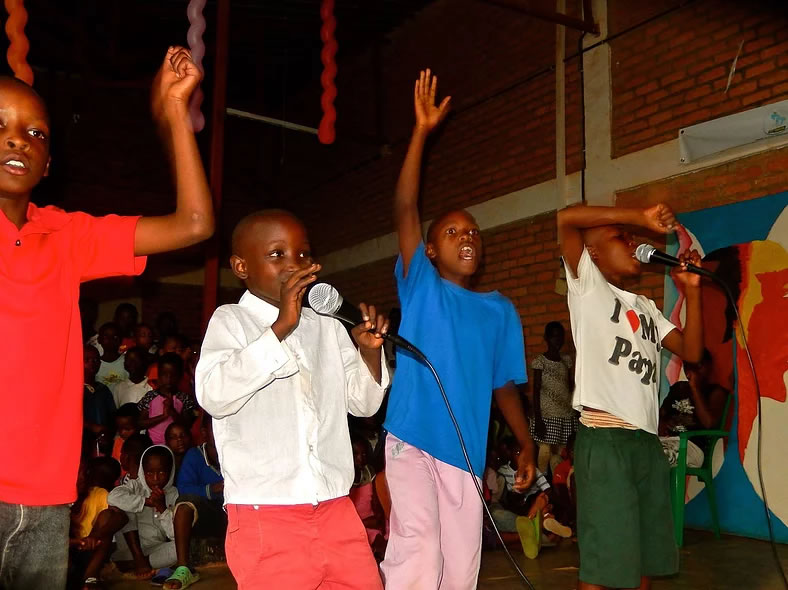 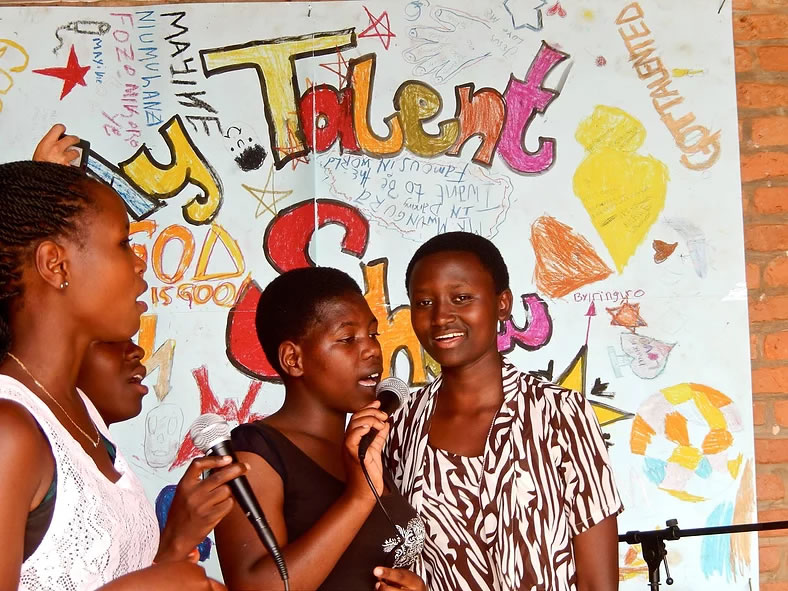 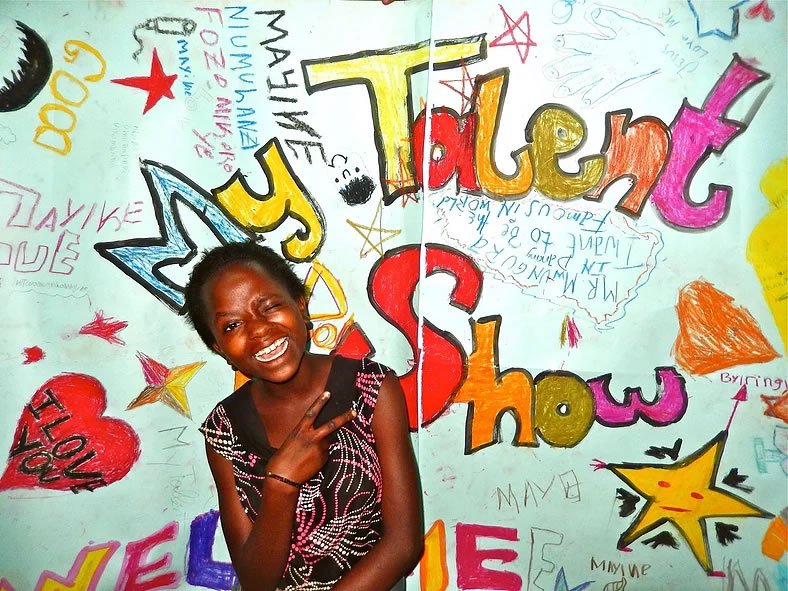